Tetra is part of a reflection on the creation of interaction between both real and numerical environments. The main objective is to explore the relations that these interactions can create, to place the user at the frontier of a world he cannot perceive with his own senses and to create a relationship with a digital object.

Tetra is a “digital being” : he lives, perceive and communicate with his environment.

Filled with sensors ( accelerometer, temperature, pressure, uv, infrared, vibration, light, colors, altimeter, compass and gyroscope), Tetra is playing with the user and the environment through a poetic game inspired by the Little Prince of Antoine de Saint Exupéry.

The player is invited to follow the Little prince in the quest of a flower. Like in the tale, the Little Prince will meet people and faces obstacle during his journey. The player is asked to help him through Tetra, by putting himself and the object in certain environmental situations. Doing so will influence the game environment, and therefore the Little Prince environment. For example, the protagonist may meet, during the quest, the street lamp man that always light up and switch off a street lamp every minutes. In order to advance in the game, the player will have to replace him from his task and fake lighting up and switching off a street lamp with tetra (by using a match or a lighter in front of tetra, and placing it on height).

Through living characteristics, Tetra create a relationship between the user and the object : inside of him, there is a beating heart and a breathing mechanism that will evolve depending on the environmental or game situations. 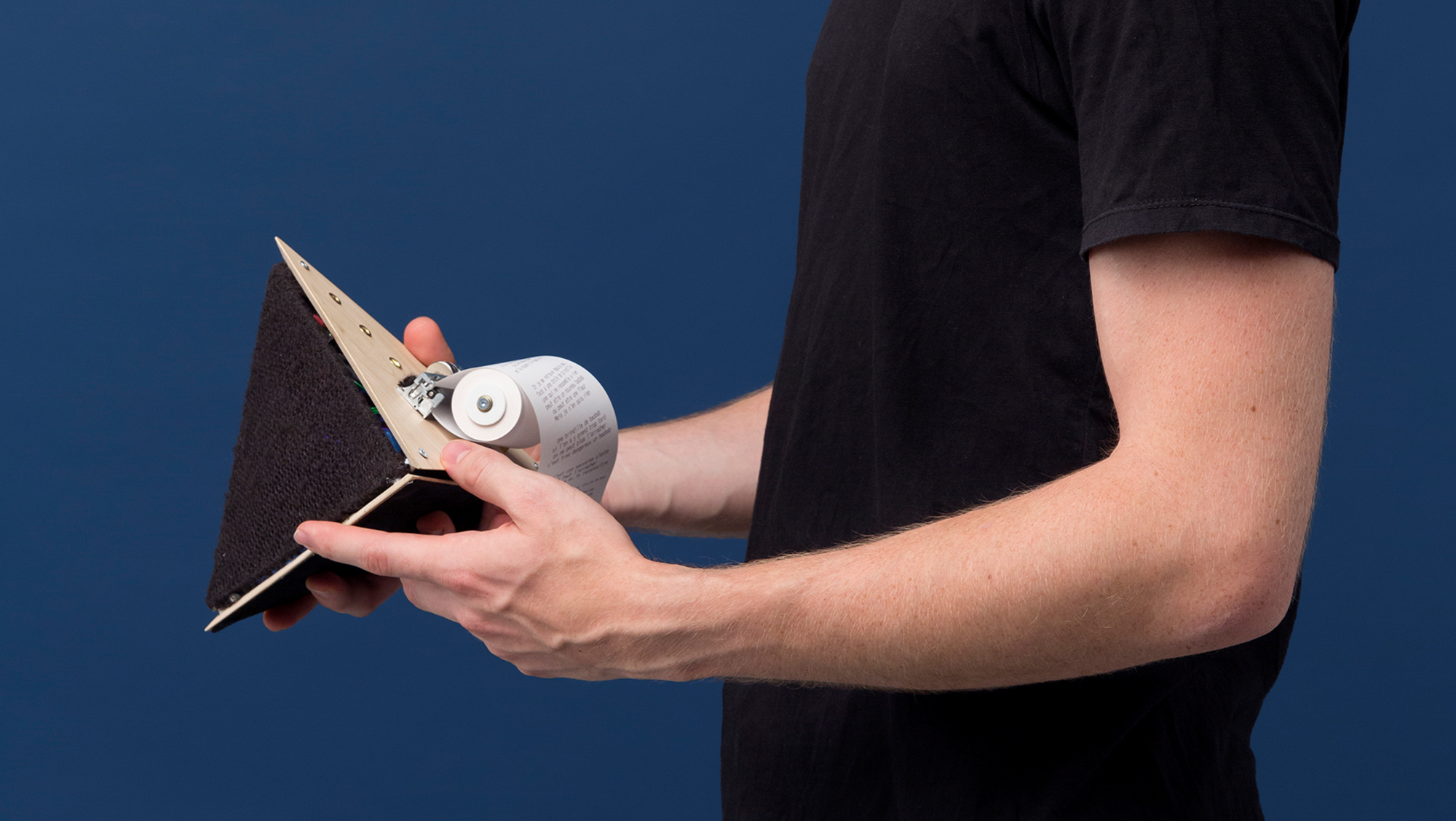 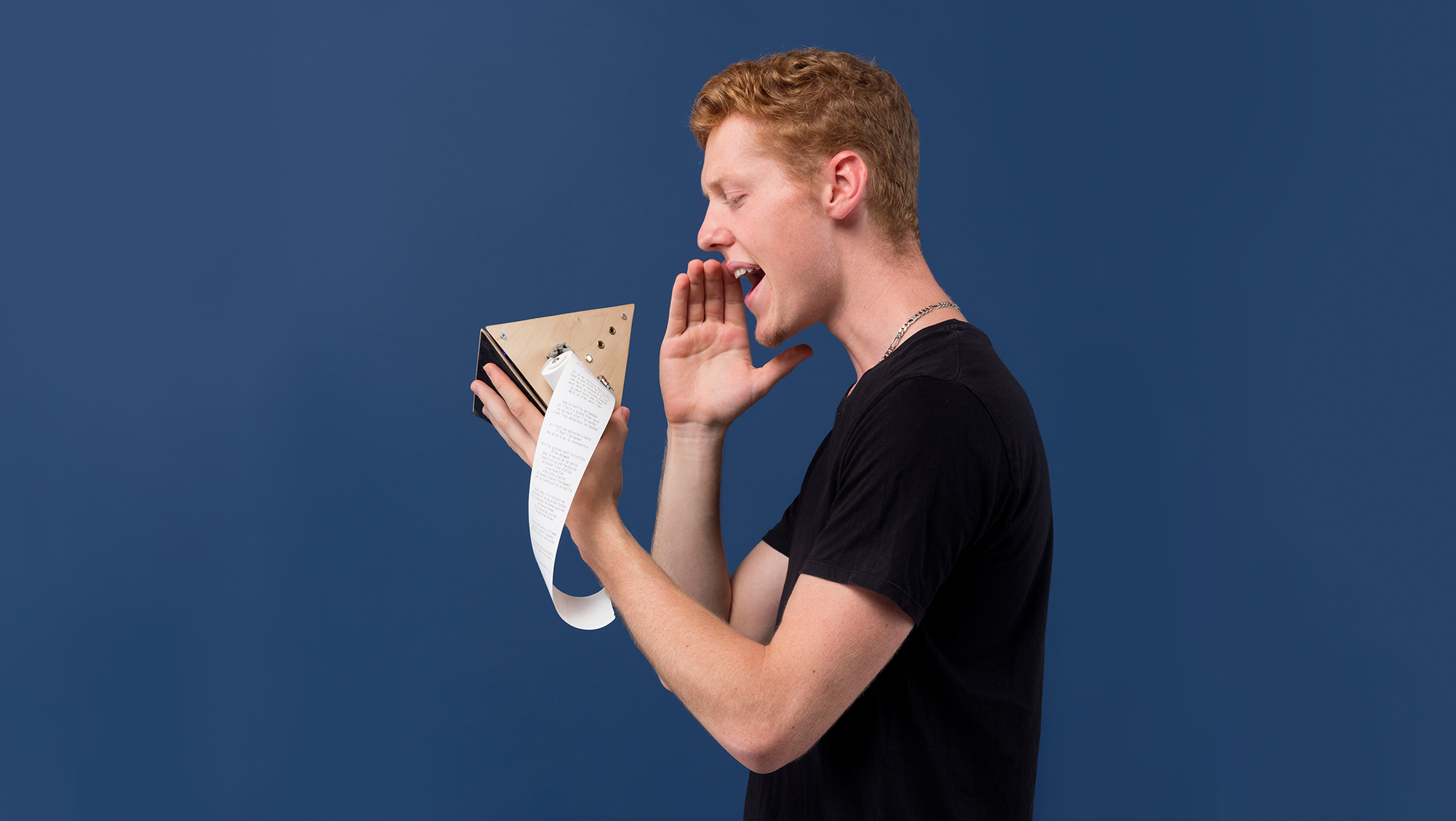 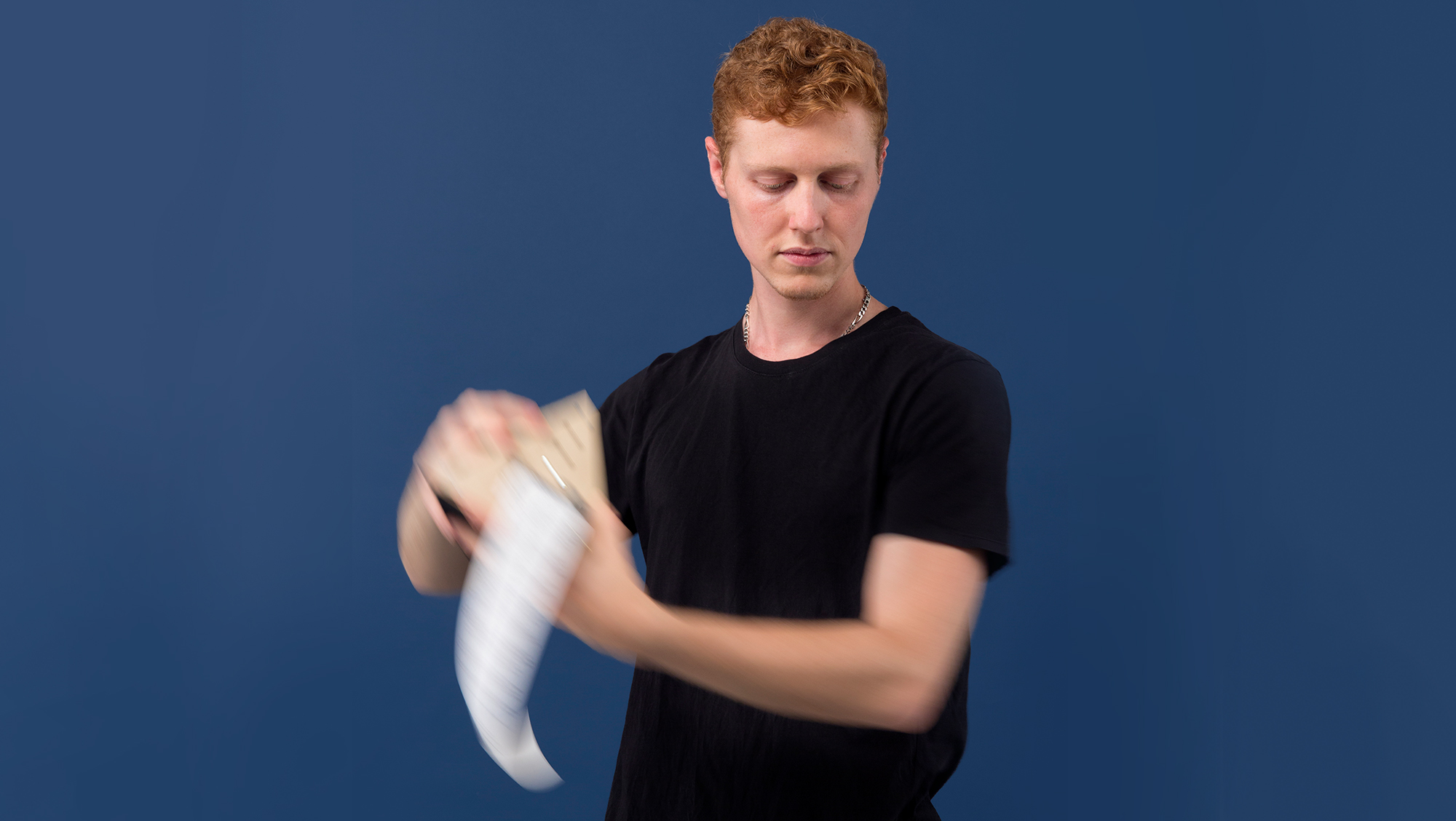 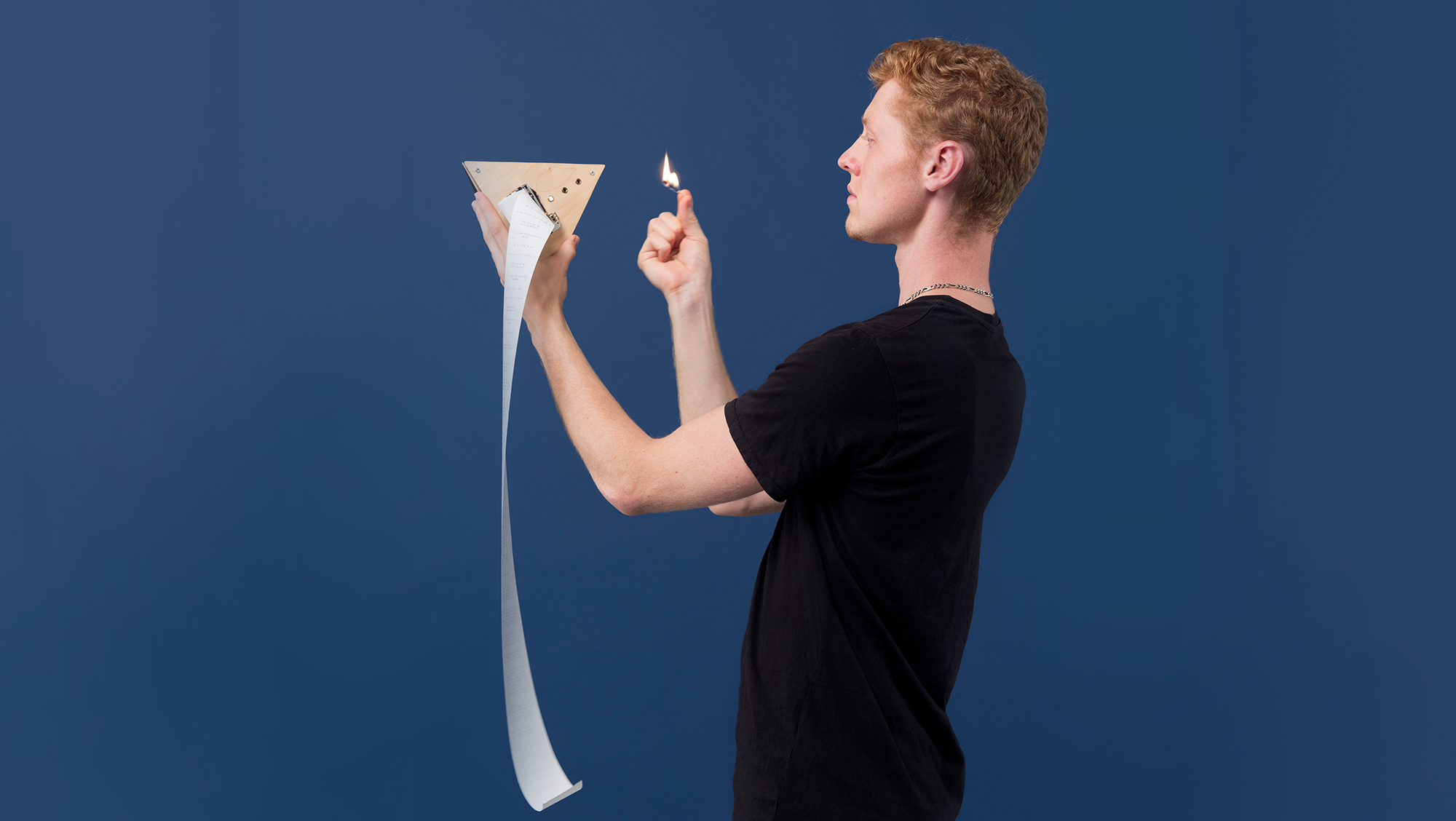 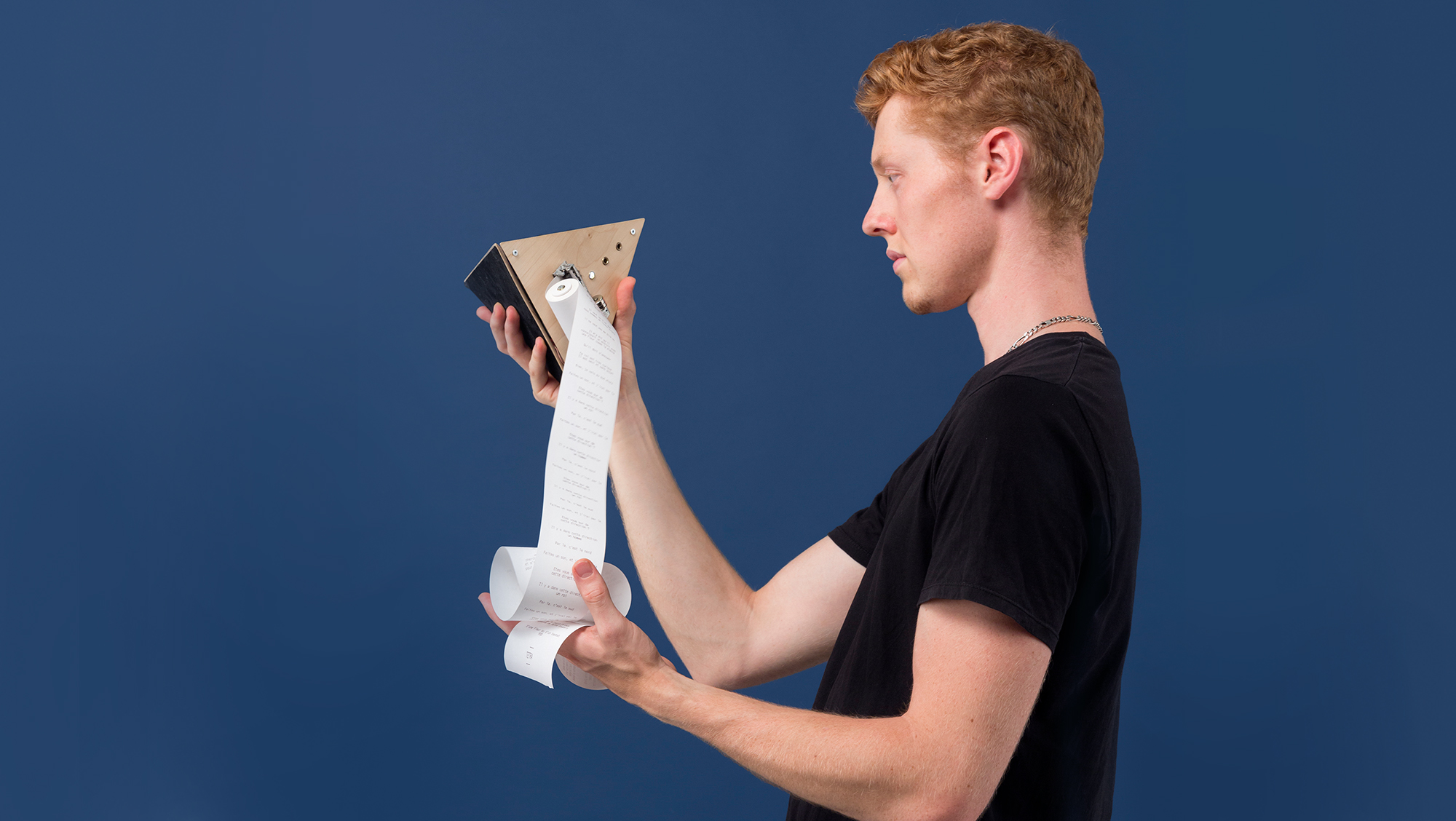 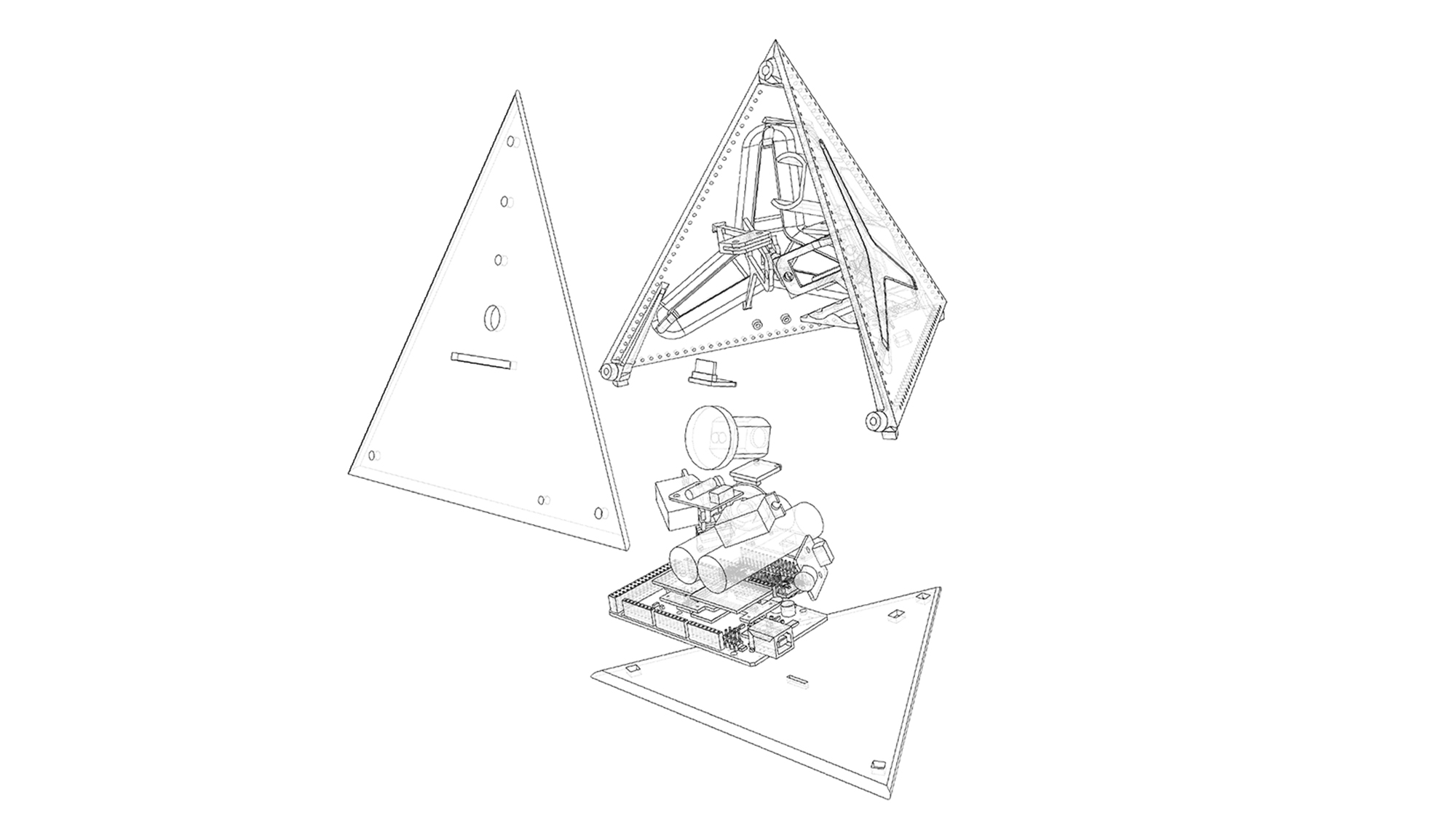 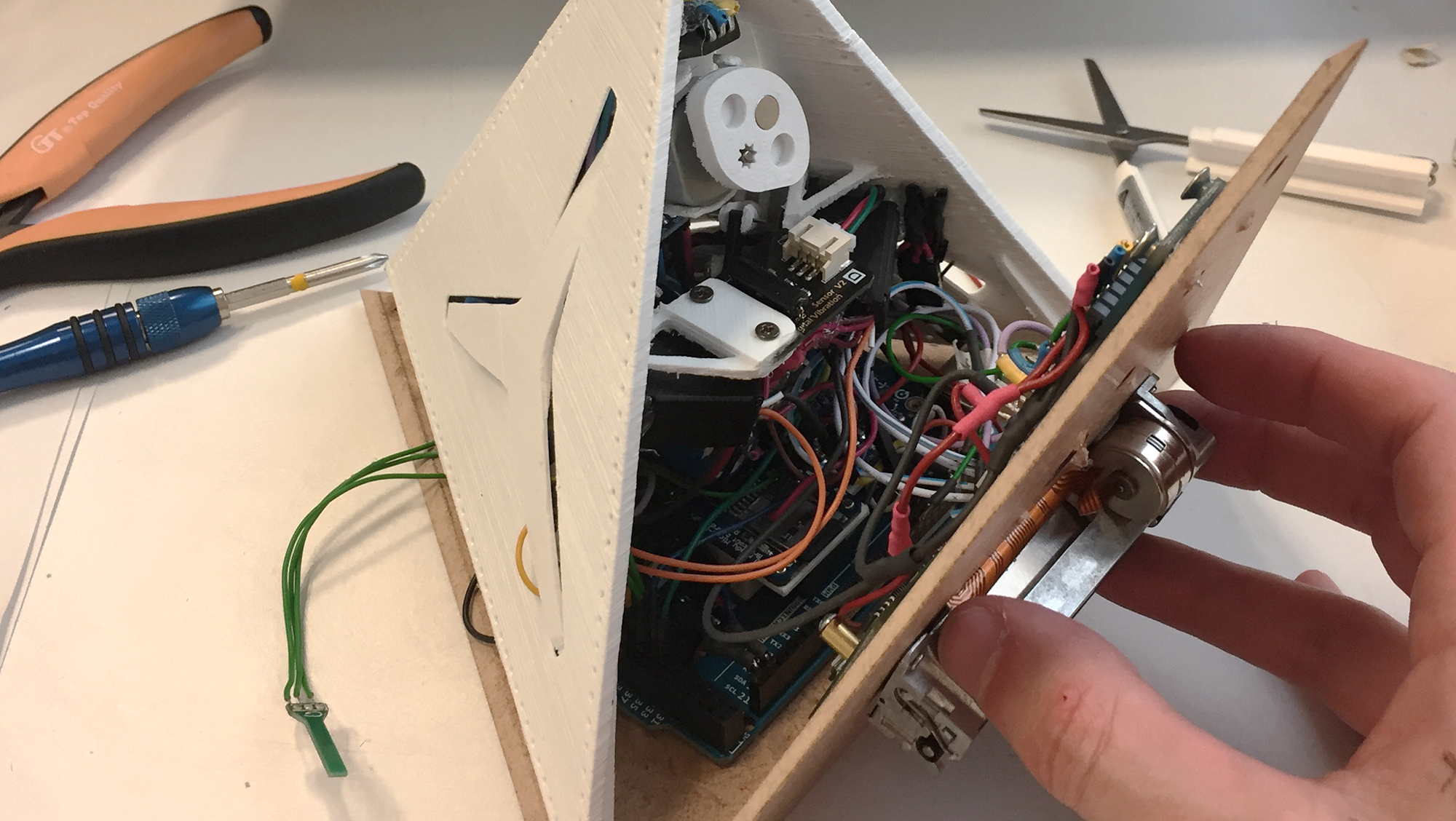