Associated with Selco Foundation and Swissnex India, our team went in several migrant camp in order to meet the population and build an understanding of the issue’s context. We focus on solutions to improve SELCO’s current design of better transitional shelter structures for urban migrant communities, keeping financial affordability in mind as well as longevity and portability of the solution.

We’ve decided to work on tackling the smoke inside tent during cooking. The current most used cooking method in the communities is the open flame stove, which release lots of CO2 in a close area (migrant often close their tents while cooking for privacy). This method is currently responsible for 4m/year death worldwide. This is a major issue we’ve observed in several camps. Further research showed that changing cooking methods is not effective due to economic and communities habits. We chose to work with the current one and solve the tent ventilation.

We’ve developed a low-cost, easy to use and maintain, portable solar fan that disperses smoke. Alongside the physical prototype we created a flyer in order to explain to the communities how the fan is used and how it evacuates the smoke during cooking.

Prototype was field tested during a day in a community. 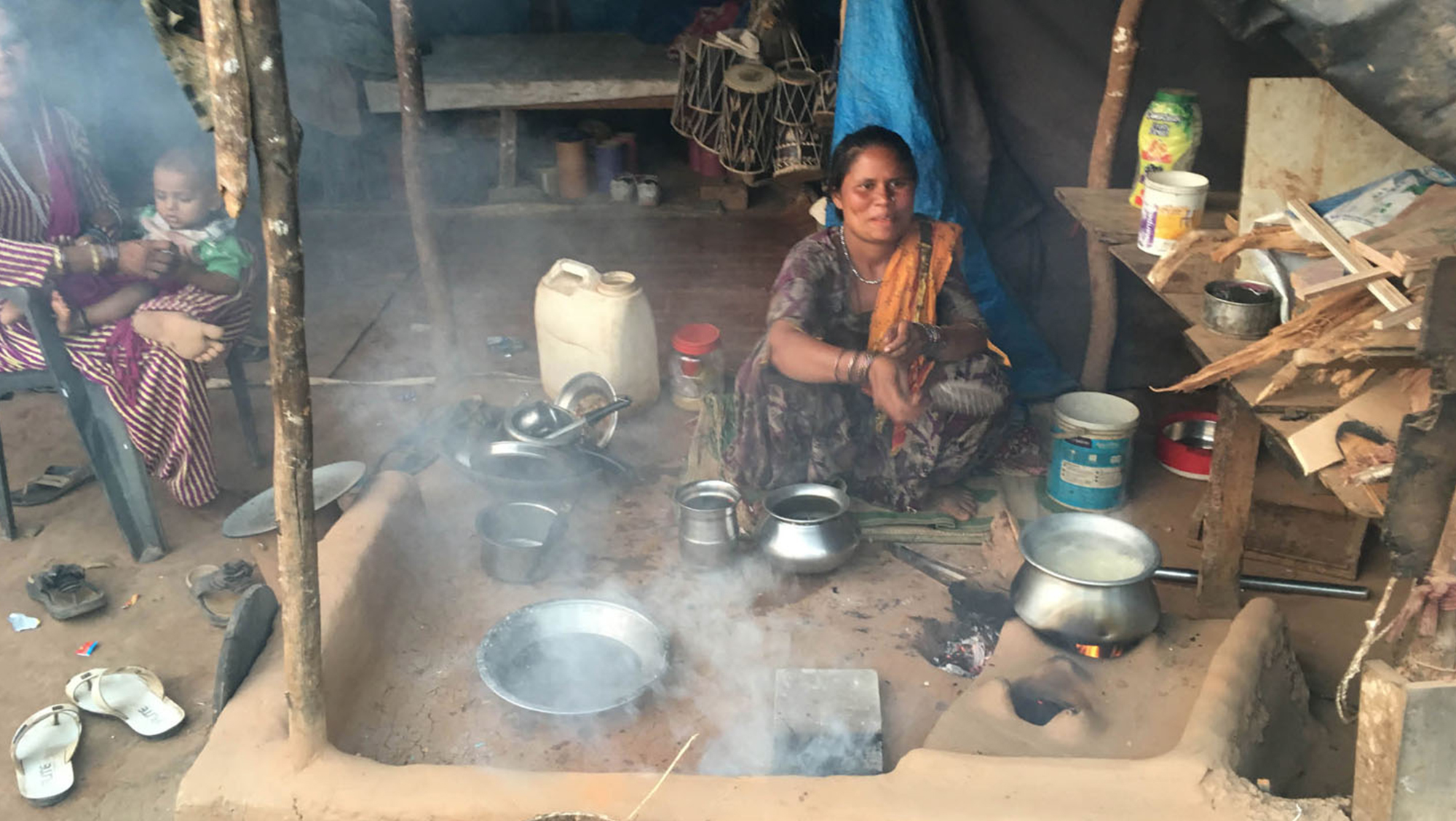 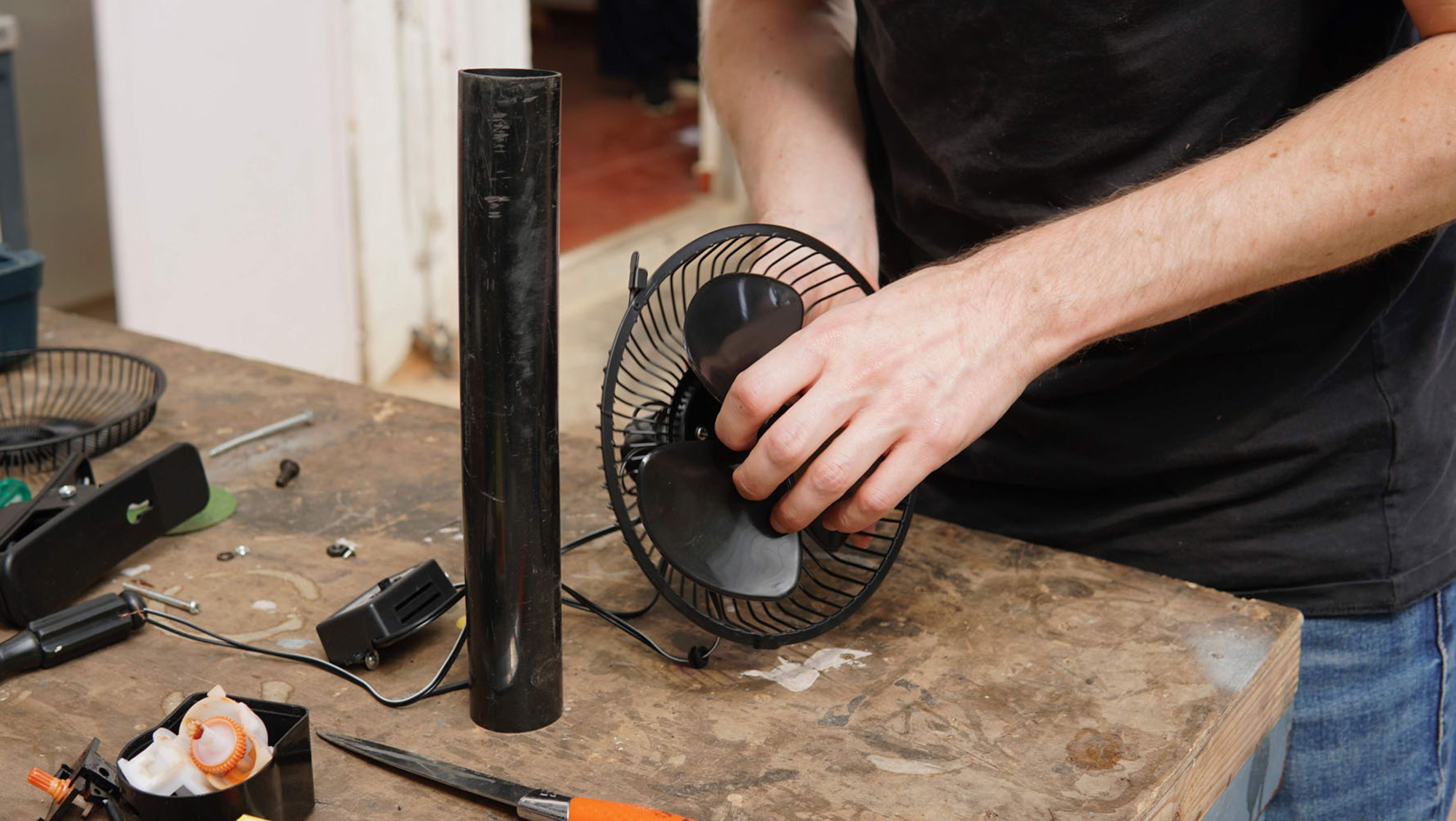 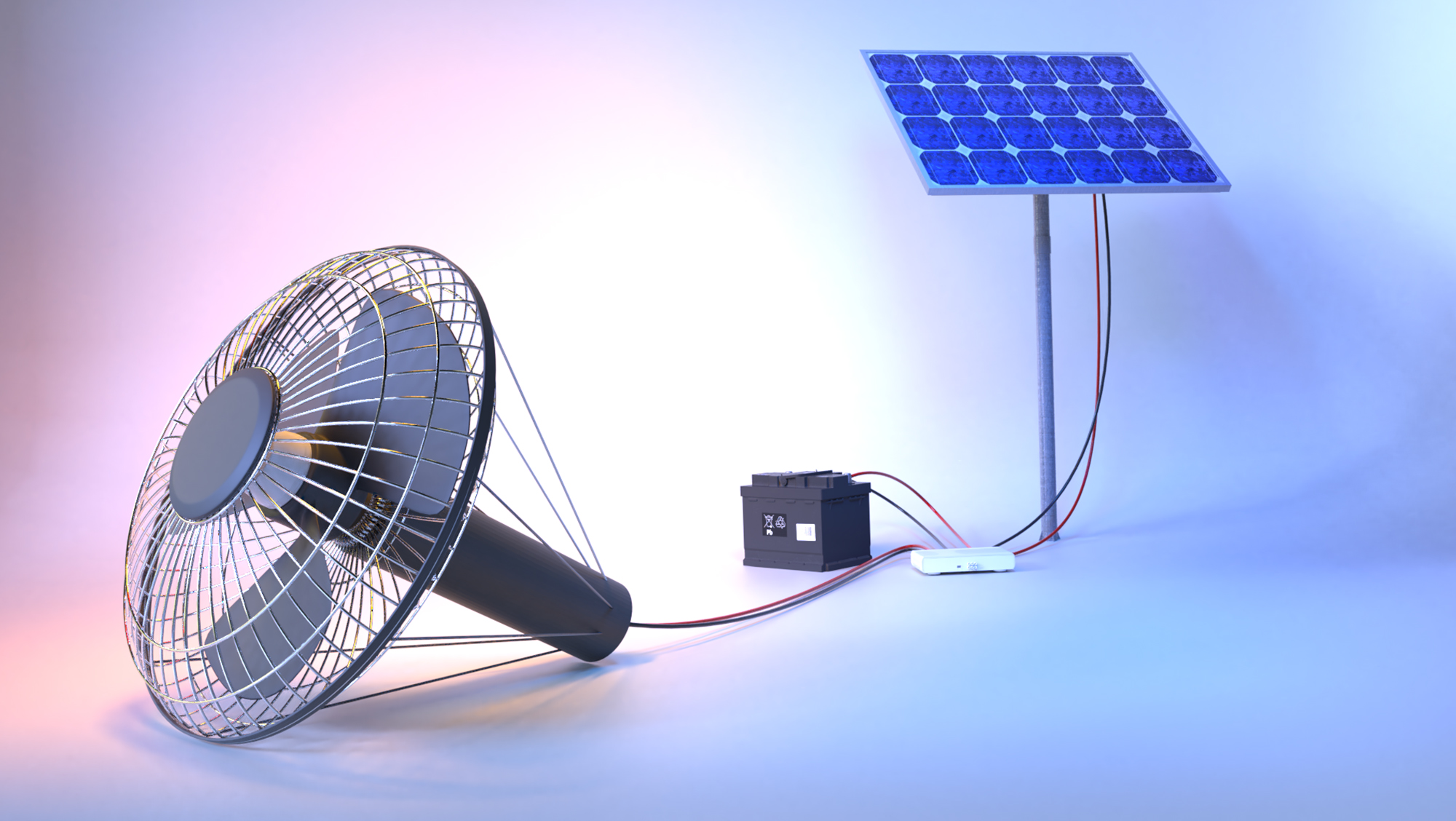