A VR game on sensorial perception and communication between humans

The reflection around this project started with the postulation that communication, and the way humans are able to communicate with their environment, is the behavior that typifies each one of us. Inspired by Kielhofner’s Model of Human Occupation, the project questions these communication and interaction abilities regarding an environment; because an environment is perceived by one’s sensorial apparatus, the comprehension, interactions and communication abilities within this environment is due to its natural understanding. The project aims to investigate how two people, with different perceptions of the same environment, could still manage to communicate and interact with each other within this shared environment.

The work draws its main inspiration from Plato’s allegory of the cave. It talks about sensory perception by depicting chained and immobilized men at the bottom of a cave, turning their backs from the entrance and only seeing the world through shadows cast on the wall facing them. The allegory projects itself on the release of one of them, who is accompanied towards the exit and faces the world as it really is, not as it was perceive before throughout cast shadows on a wall. The allegory ends on the return of this man to the cellar, to his family, with his new knowledge of the world, and to the discussion he will be able to have with those who have remained at the bottom of the cellar.

The result is a two player VR experience, offering one player the chance to embody the one who returns to the cave with new perceptions, and the other player to act as the one that stayed in the cave. VR allows one player to experience new space and sensory perceptions while the other one stays in the world as we are used to experience it. The game puts the players in opposition about the nature of a box that faces them. By using collaborative and communicative mechanics, they will have to resolve a sensorial enigma in order to prove their ability to communicate despite their divergent perceptions. 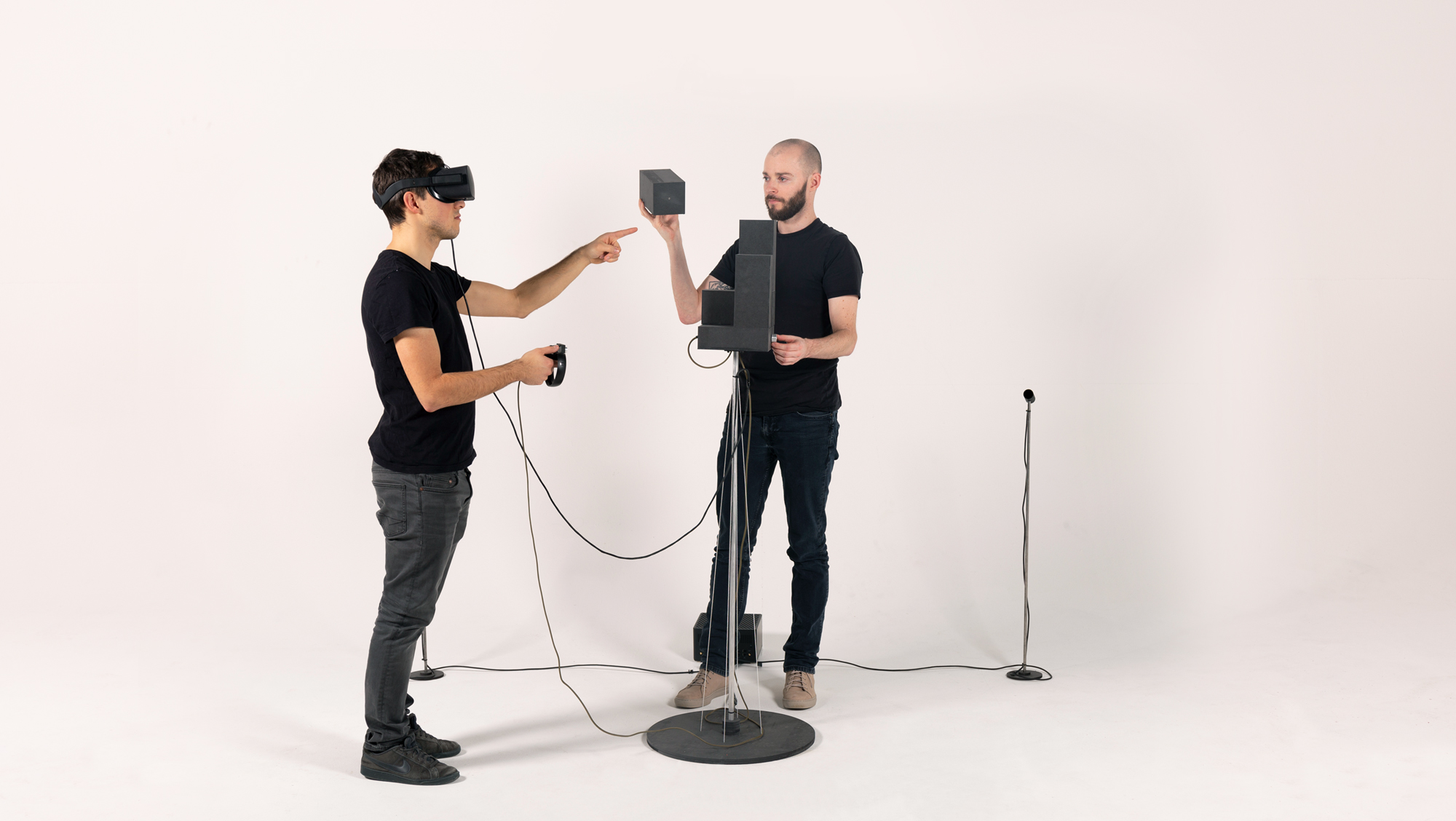 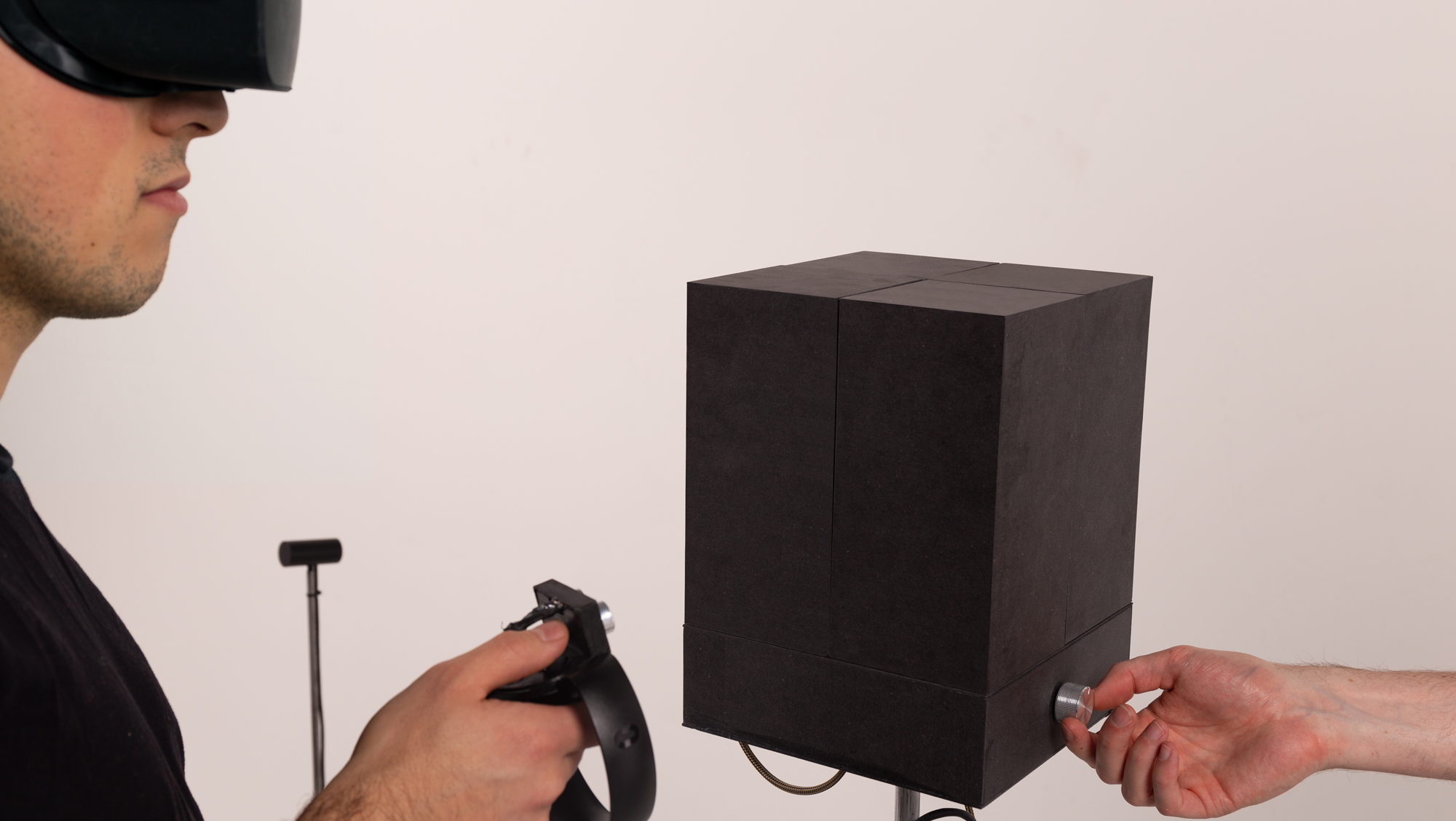 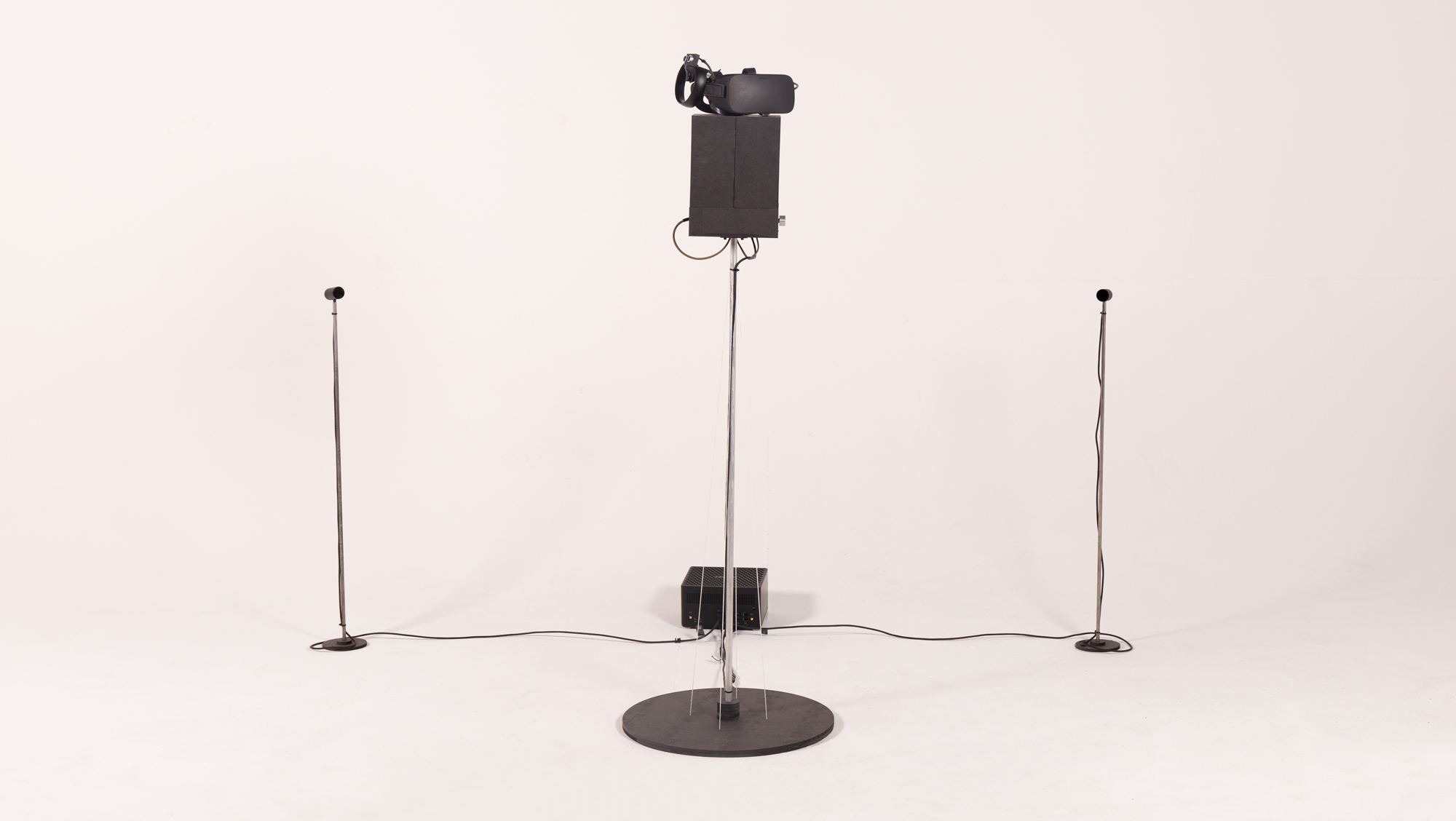