This is the story of HAL, a bored black pixel that wanted to travel. But, as a pixel, he is unfortunately stuck on a computer screen. The only way for HAL to travel is to go through a series of google’s API : text to speech and speech recognition. HAL’s idea was to convert himself into its hexadecimal code and travel through his API friends. One API had to speech the hexadecimal code, an other API had to recognize the speech. The recognized code was then converted again into HAL. Each API had his own personality (speed of speech, tone volume, gender, …) and language (one english API could listen to another english, or an other language that he couldn’t understood). Doing so transformed HAL into something different than a black pixel, he had been transformed forever by his journey. 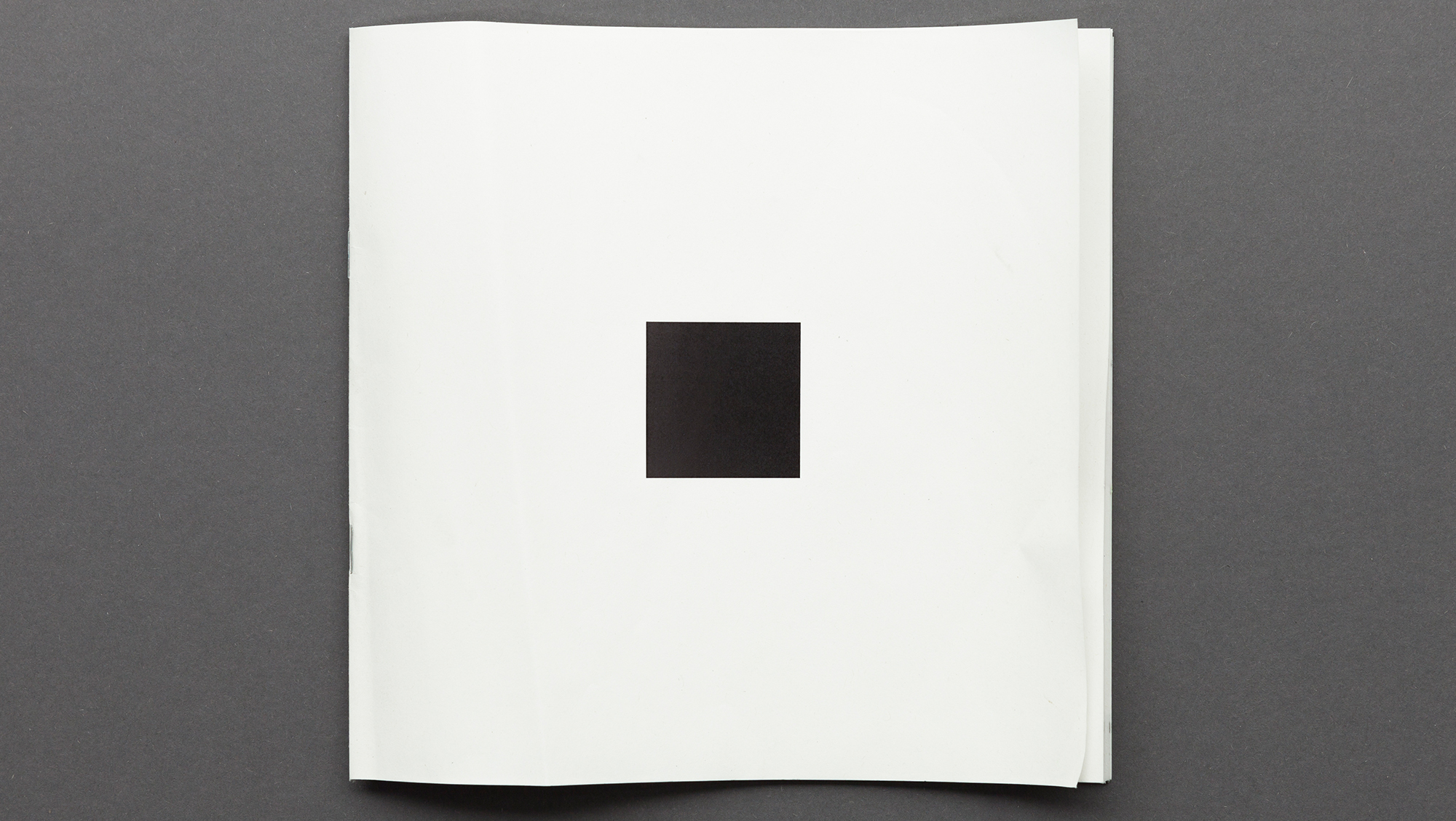 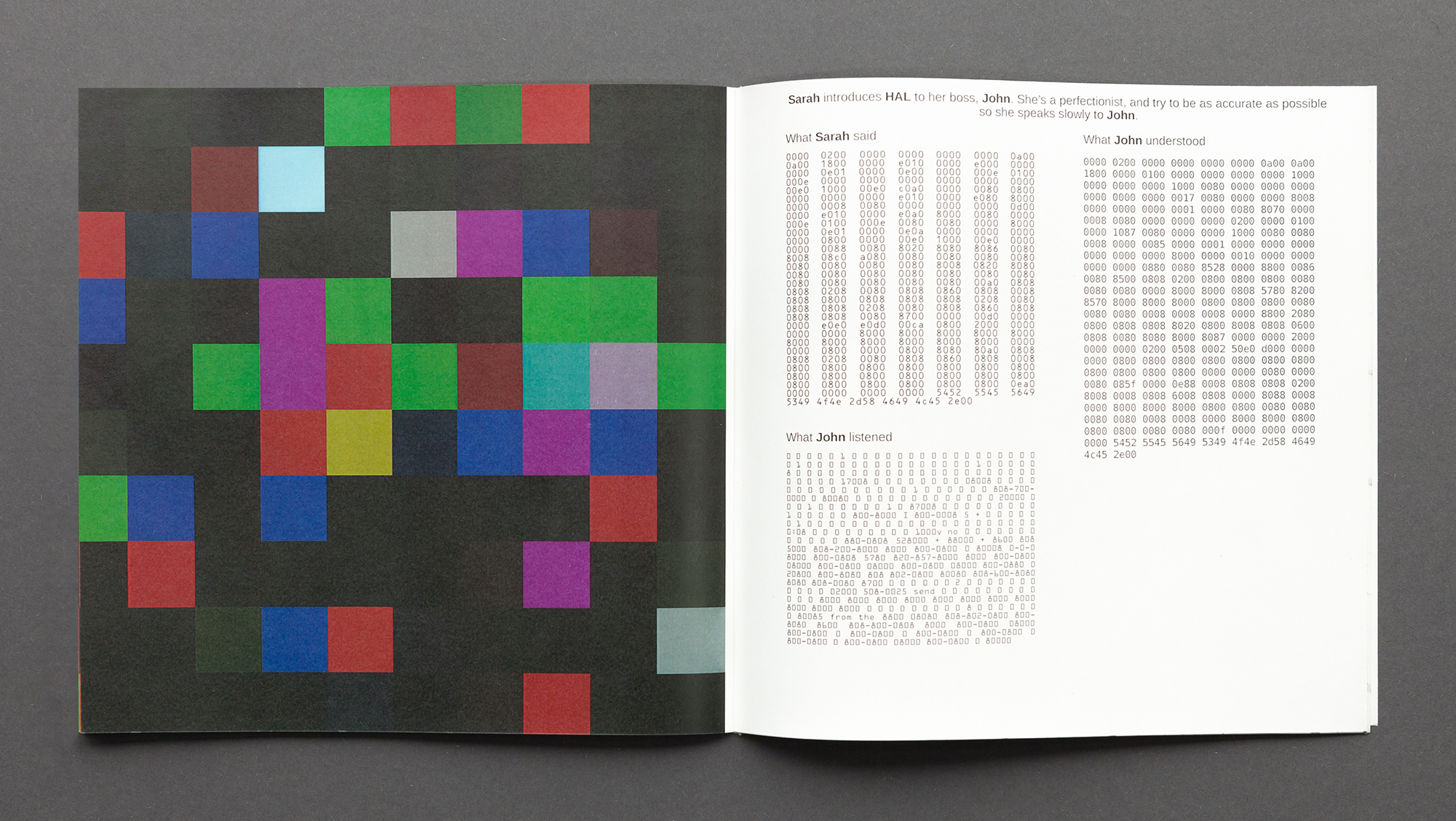 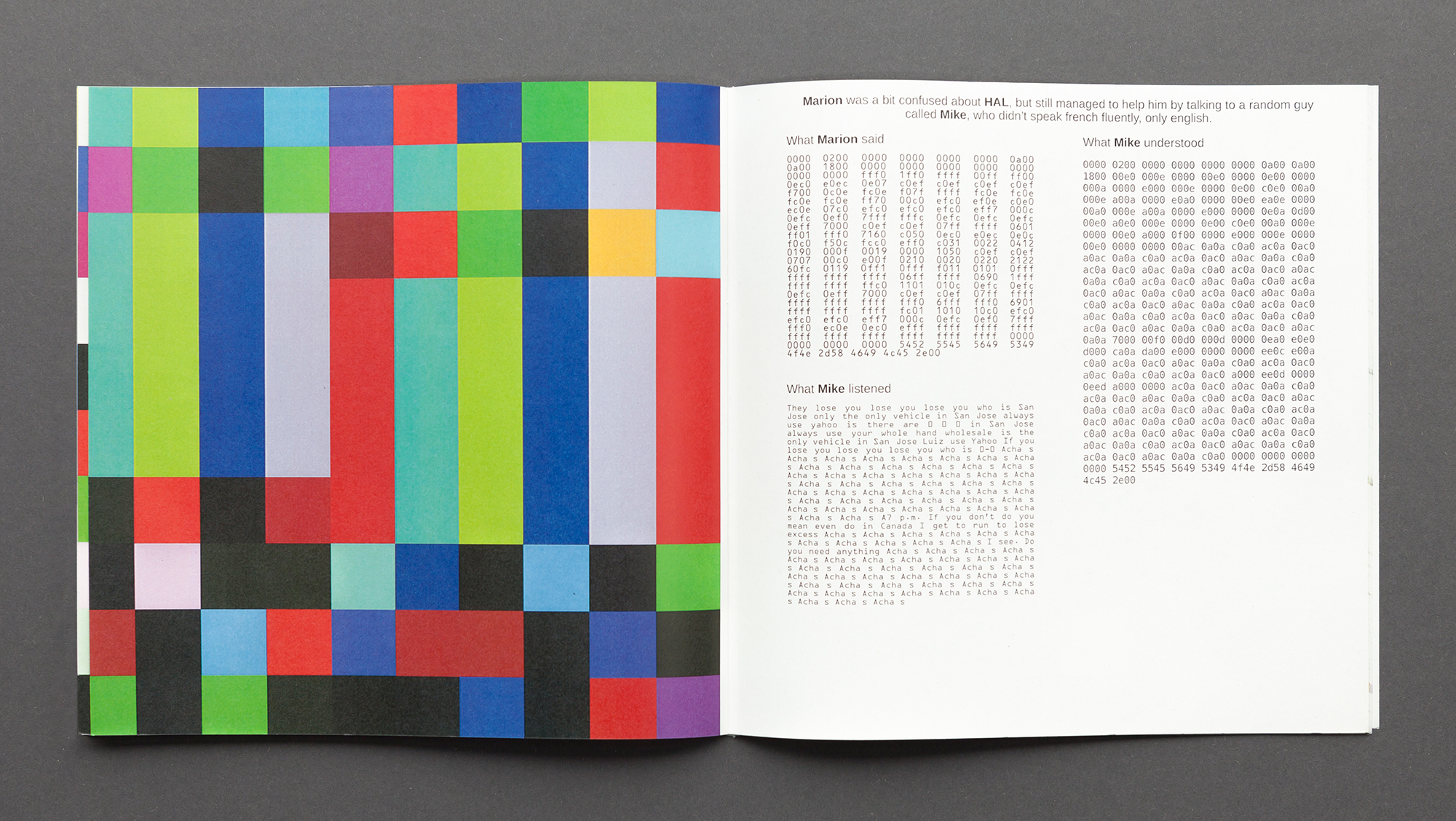 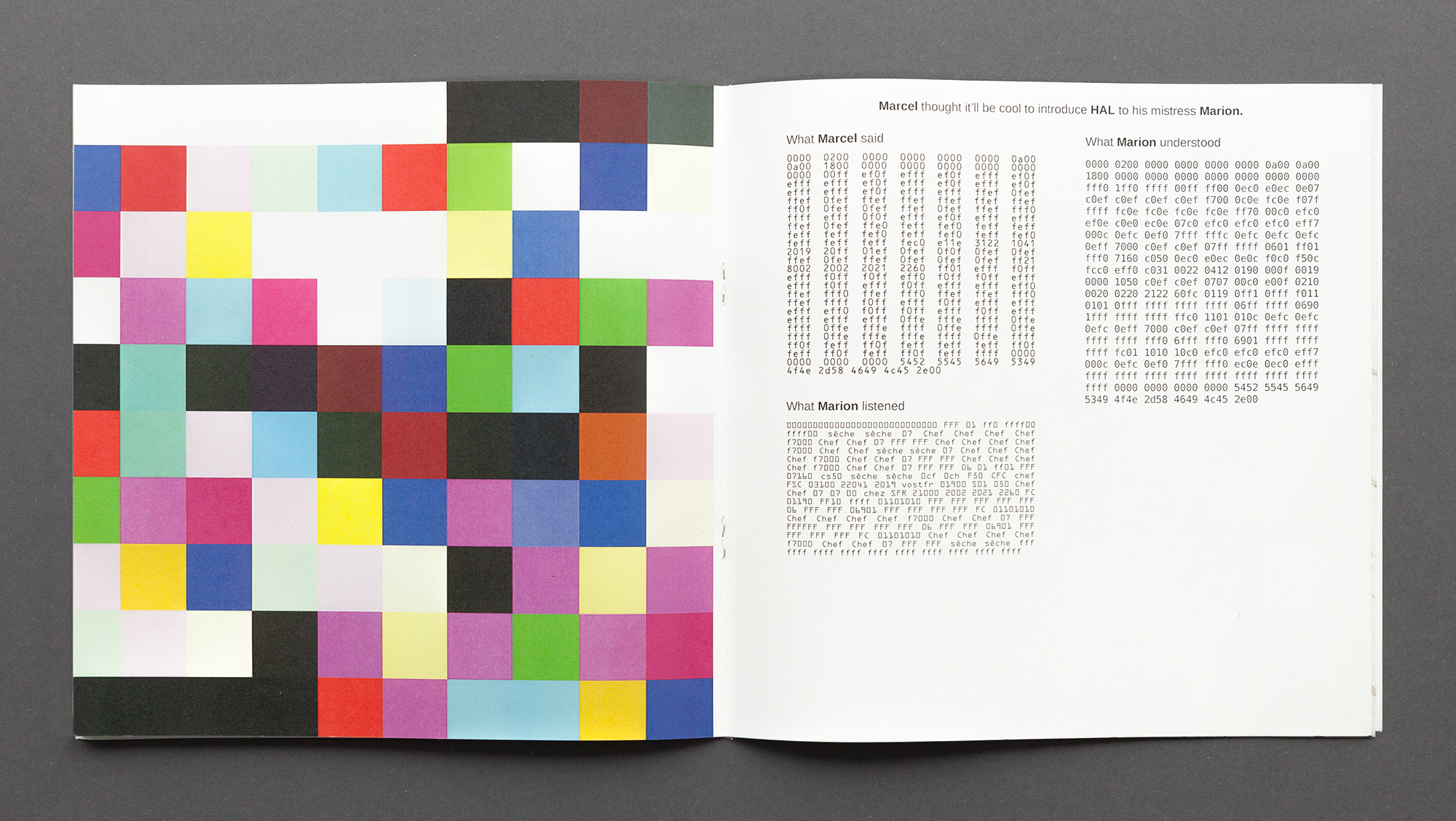 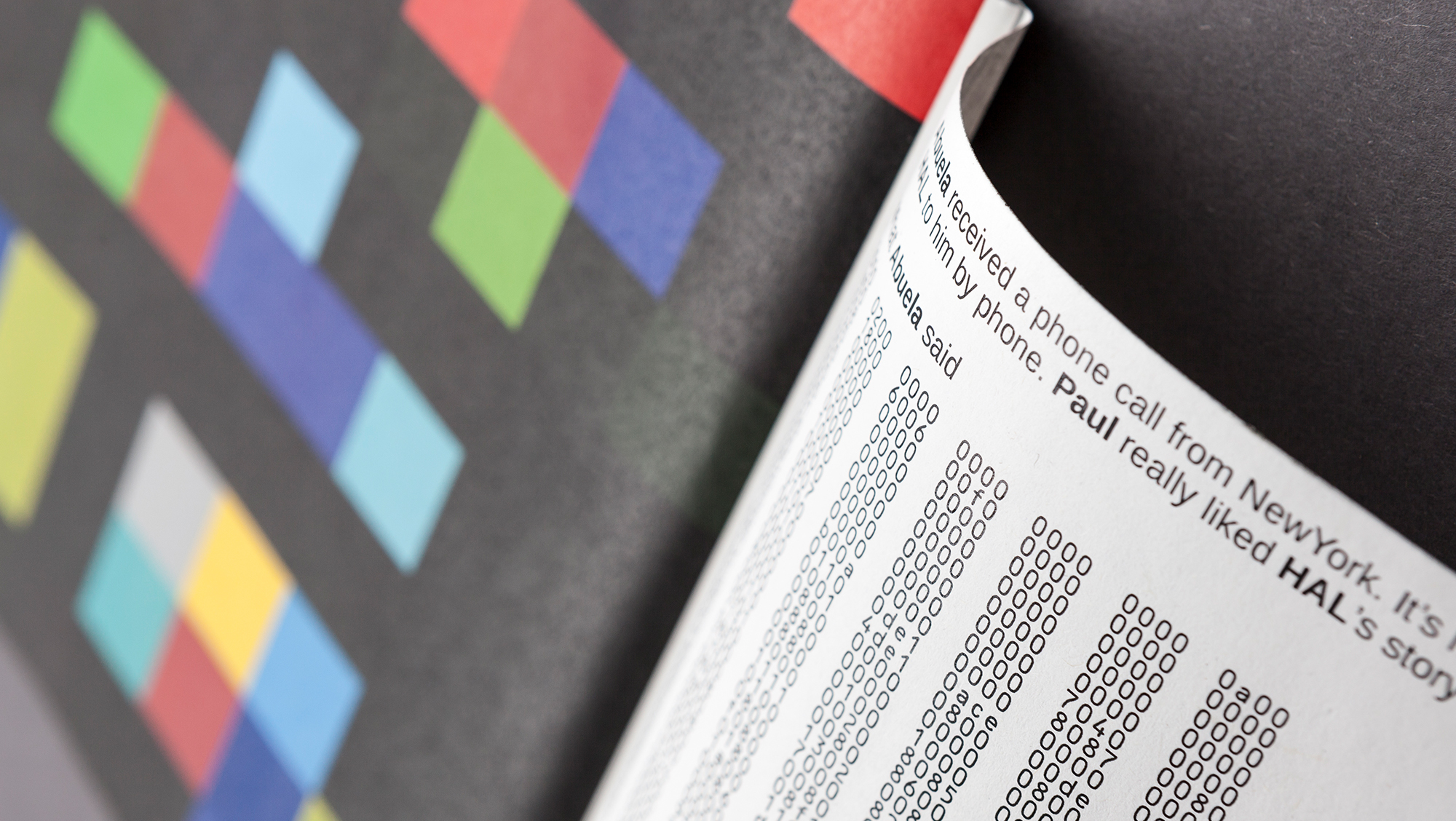 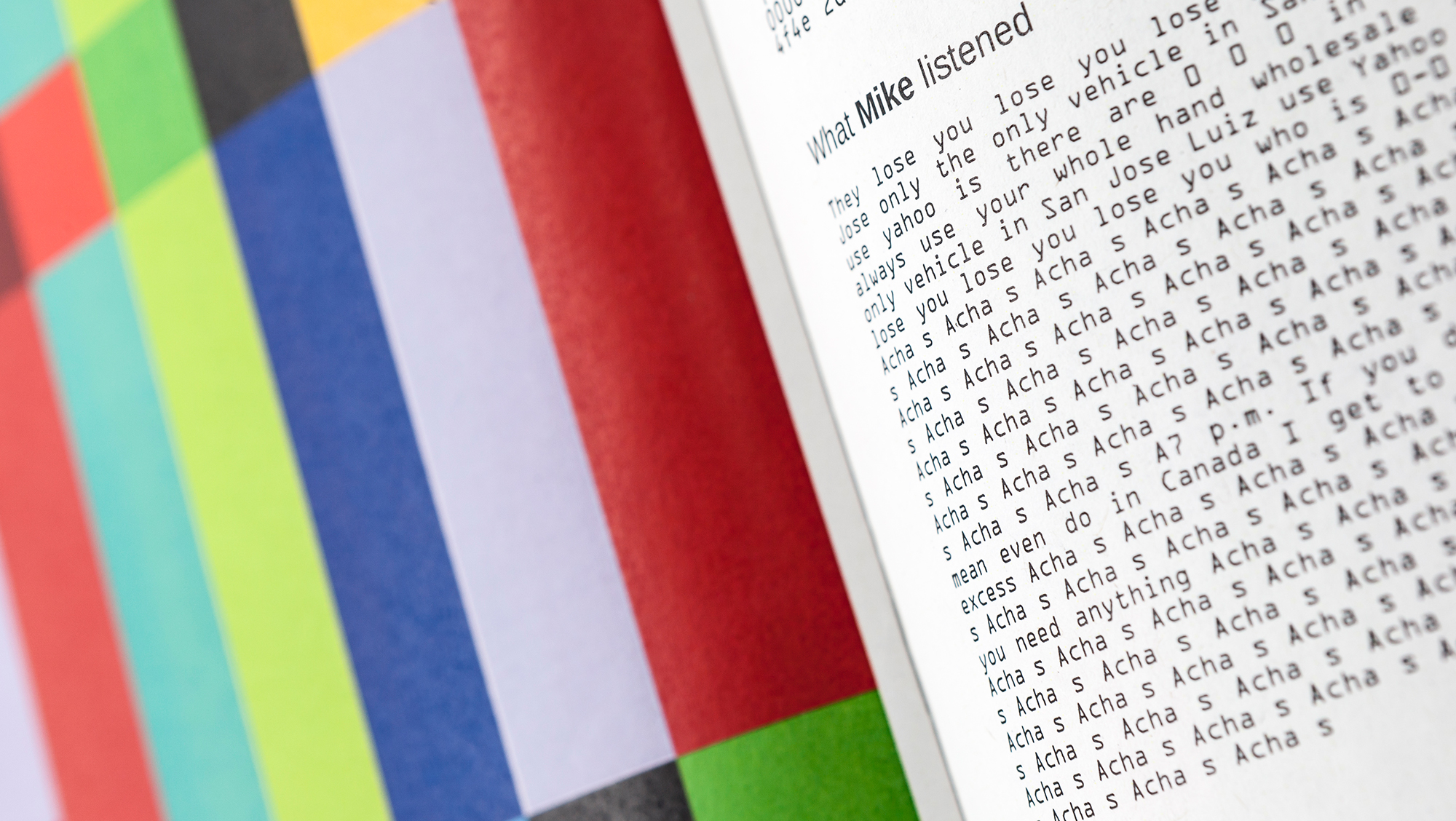 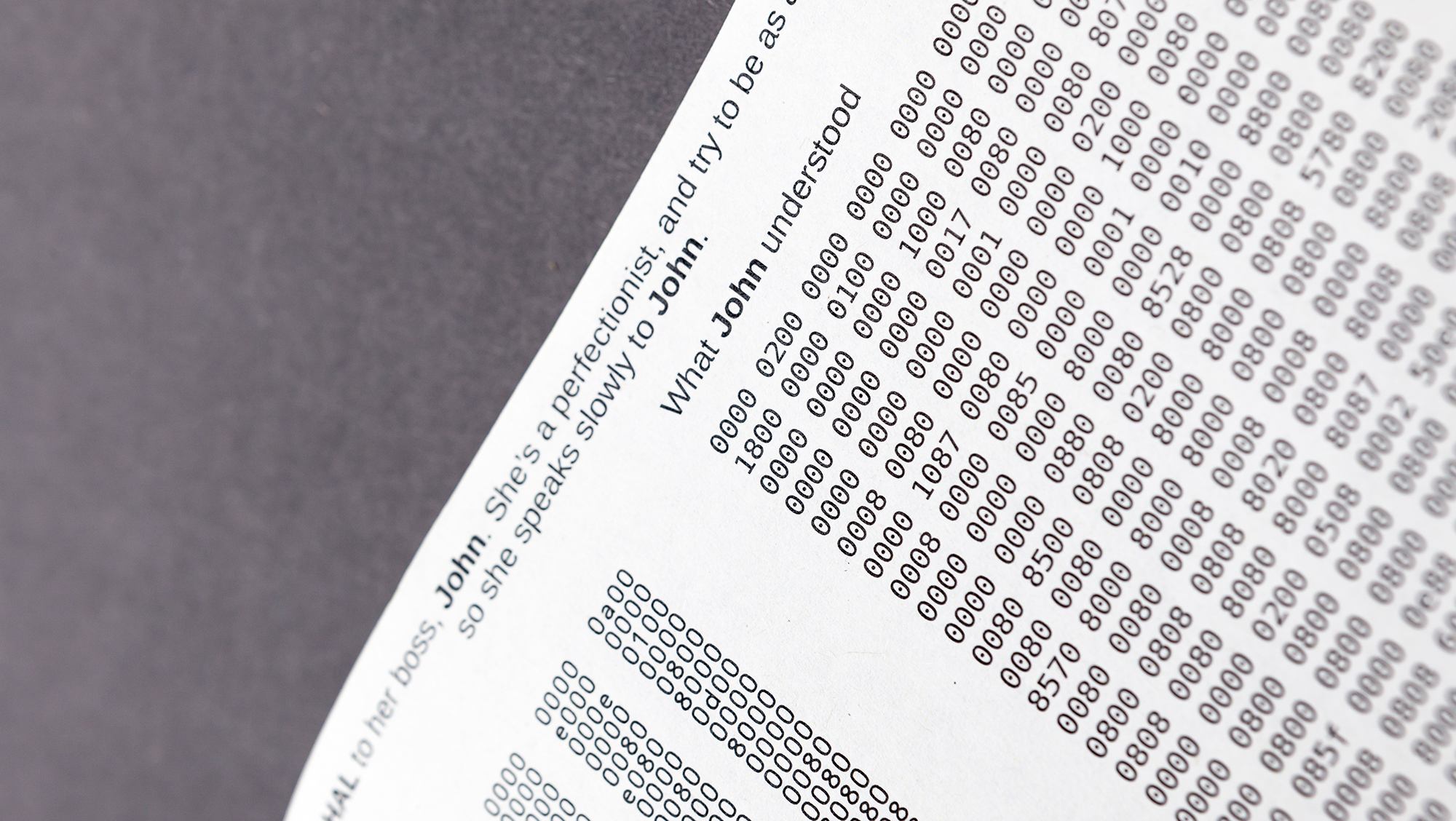